For me music around the house is like furniture. It’s always there and mostly from a Swedish multinational. Kidding.

I love the soundtracks of Alberto Iglesias. I particularly like his work on the films of Pedro Almodovar.

Alberto Iglesias Fernández-Berridi (born 21 October 1955, in San Sebastián) is a Spanish composer. He was first noticed as a score composer for Spanish films, mostly from Pedro Almodóvar and Julio Medem. His career became more international with time and he eventually started to work also in Hollywood. Since then, he has been nominated three times for an Academy Award for his work in the films The Constant Gardener (2005), The Kite Runner (2007) and Tinker Tailor Soldier Spy (2011). His Alberto ...

One recent evening I loaded up the soundtrack to Hable con Ella on my phone and grabbed my headphones and cigar and headed out to the pub which is saving my life by offering pints to go on weekend nights.

I got my pint, found a nearby wall to sit on, lit my cigar, took a swig of my pint and hit play.

It was magical. I listened and really paid attention to the music. Iglesias’ music is not in anyway dense and I could for the most part understand what he was doing harmonically and the lines we’re distinct and beautiful. Also getting away from the usual confines and being acoustically isolated from a very evocative night time environment really brought new meaning to something I had become complacent about. And this has informed my playing.

Try something like this if you wish. The cigar is optional.

PS if you like Iglesias you might also enjoy the Catalan Composer Frederic Mompou. Iglesias has said he is a influence on his music. 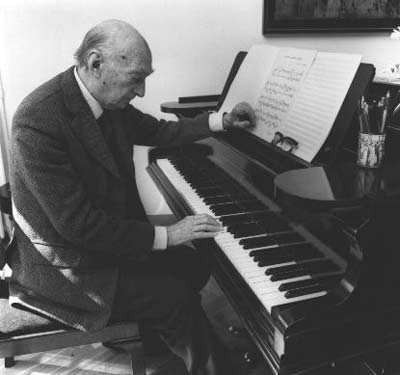 I love this tune: 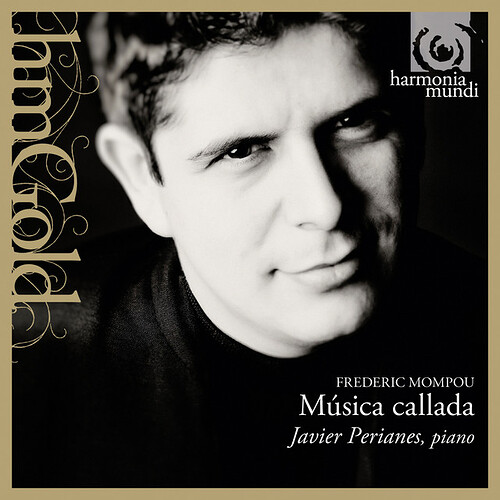 Here’s a link to his music as played by Bernat Padrosa on (for the most part) solo guitar. 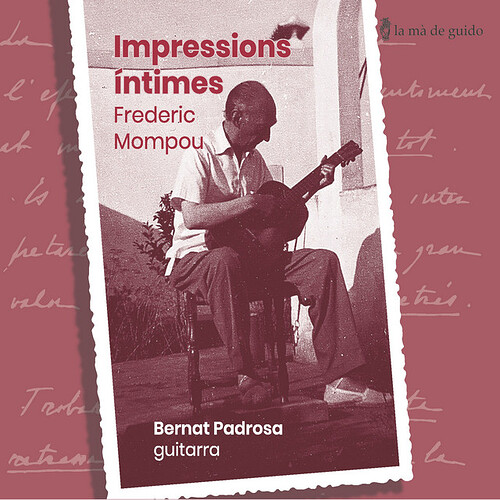 Mompou’s scores apparently had no bar lines. Perhaps an early rebellion against quantization? He also “invented” chords and named them after barrios in his home town of Barcelona.

@niborsilliw I’ve seen this described as ‘Active Listening’. Listening to a piece (probably many times until you get really good at it - i.e. far better than I am!) and thinking about instruments, timbre, pitch, rhythm, dynamics, articulation, texture, form, effects…

Reminds me of Musical Appreciation class in Jr. High.

@niborsilliw, thank you so much for sharing this beautiful image. I feel like I was right there with you enjoying that pint in the evening air. I’ve been struck by this kind of experience many times. Active listening with intensity is something that I was lucky to discover very early in life from my father, who used to put on vinyl records and then just sit and listen with all his attention for hours. What I learned from watching him is that there is an imaginary world that you can enter through music if you just listen closely enough.

But putting the music on headphones and going out into the world adds a whole other dimension to this experience, because the soundtrack that you are privately enjoying changes the meaning of everything you see in the world around you. This is a magical experience that we should probably all make more time for. I’m sorry it took me so long to respond to this post, but I just wanted to thank you for sharing this beautiful inspiration. Sometimes just being reminded to listen and enjoy is exactly the advice I needed. So thank you.